Tuesday 9th July-
10am - 3pm - Small Press is open for zine making!
12-2pm - Feminist zine swap/chat with Laura Kay of Betty Mag - https://www.facebook.com/BettyMag Come and bring your zines, chat and have cake and tea while we plot to smash the patriarchy.
swap/make/chat/eat.

Today is a good day to make a zine. 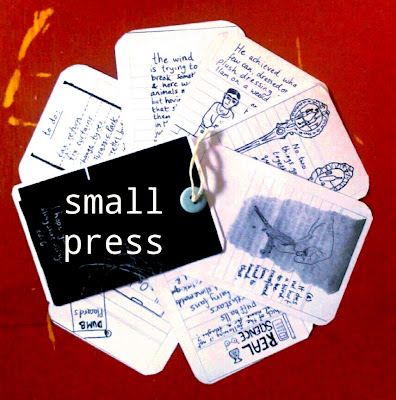 Here is a little clip to get you started making your first zine. This is merely a guide, you can really make it however you want. This is just a neat way of fitting a zine on an A4 piece of paper.

Also, definitely come along to this. There will be lots of activities to get you inspired about making zines, including a mini zine fair. Email bizoozine@gmail.com to book a table.

Posted by Bridget at 6:58 PM No comments: 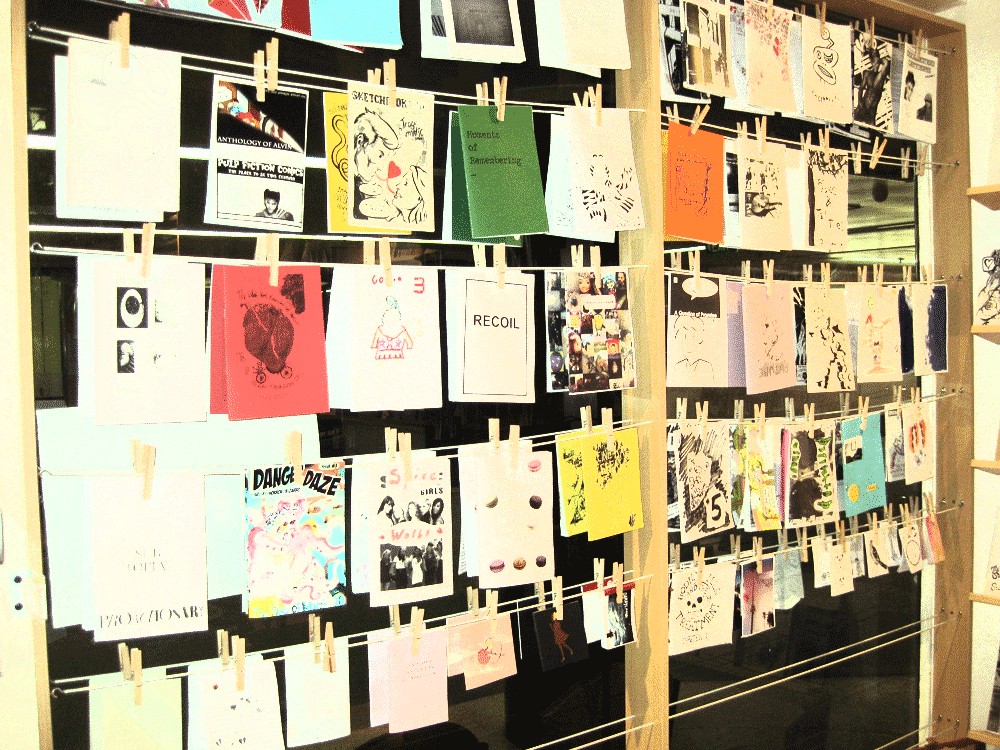 
what is a zine?
a zine is a thing
it is like the back-end of maga-zine
that's how you say it anyway, 'zeen'
but it's different to a magazine
sure, it's usually made of paper
but sometimes it's made of other things

people write in zines, draw in zines
they are made by all kinds of people
they are self published
and they can be about anything!
some people make zines which are little collections of their artwork
others write zines about politics, breakfast, weaving, dreams, jokes, bike riding...
actually, anything. actually, everything.

do you remember the first project you made at school
maybe it was about whales or dirt or green, or something
remember the extreme satisfaction from making something yourself
something you could hold in your hands
i get that same feeling when I make a zine
and i don't need a publishing deal to get it into the world
i just photocopy it
cut it up and bind it with thread
and it's done
my zine is called 'i hope your slingshot slings'
yours could be called anything you want

there will be all kinds of things happening in the space above frankie's empire, from the 5th-13th July.

keep an eye on this page for event details...

Posted by Bridget at 7:08 PM No comments: